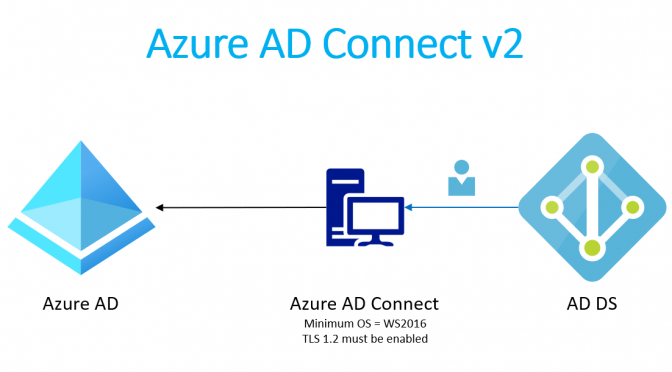 Microsoft released a major update of Azure AD Connect. This major release brings a lots of new features and requirements for the local infrastructure. In this article I will cover the latest information and how you can upgrade to the new release.

Microsoft released also an update for AAD Connect v1 and brings it to 1.6.11.3. This is for customers who running an older version of Windows Server who can not upgrade to WS 2016 and fixes an security issue in 1.6.4.0.

One of the biggest changes on the Azure side in recent months has been the move of the Azure AD API to version 2. This move was firstly covered with the release of Azure AD Connect 1.6.2.4 but this release had a bug and was shortly replace by v. 1.6.4.0. The new release will use the new V2 API per default. The new API brings the following improvements:

we will begin implementing a deprecation process whereby versions of Azure AD Connect that were released more than 18 months ago will be deprecated.

This means all Azure AD connect there where older then 18 months are out of support. So it is really important to update regulary the Azure AD connect service. Currently, versions older than 1.5.2.0 are no longer supported.

The installation or upgrade process is the same as in version 1 releases. But remeber Azure AD Connect v2 is only supported on Windows Server 2016 or newer and the Server must have TLS 1.2 enabled.

Check and activate for TLS 1.2 enforcement

When you installing Azure AD connect v2 or update the existing installation, please check the Windows Server registry for TLS 1.2 enforcement. Otherwise you get the the error message in the picture below.

Activate TLS 1.2 for the selected server can be easily done with the Powershell script from the MS Docs site about TLS 1.2 enforcement for Azure AD Connect.

After TLS 1.2 is enabled, the upgrade process is straight forward and no different to Azure AD Connect version 1.

The goal of Cloud migration is to minimize administrative overhead, automate existing workloads and get fully managed solutions from the provider. Microsoft released Azure AD Cloud Sync some months ago as a fully cloud managed solution for hybrid synchronization, Azure AD Connect always requires an existing server to install. Azure AD Cloud sync is a Azure platform solution that syncs your existing identities to the Cloud without an on-premises installation. The service is fully managed by Microsoft natively in the Azure portal. For synchronization is only the need to install an local agent.

Did you interested in learn more about Identity Management and Identity Security, please take a look at our free community-driven Cloud Identity Summit. We organized this free event as part of our Azure Bonn Meetup on 30/09/21. 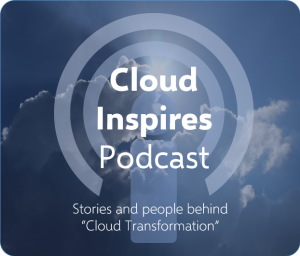 Back on stage (in person) after a very long time! Talking about #AzureAD #ConditionalAccess policies, CAE, implementation, automation and monitoring @aMSBerlinConf.

We're back! Mark your calendars! 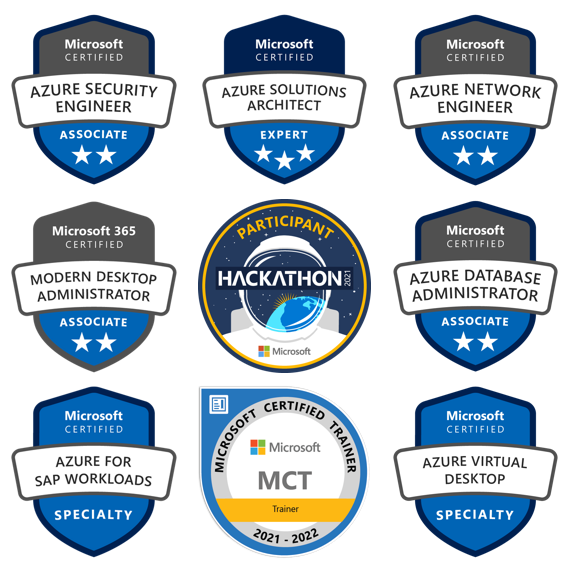 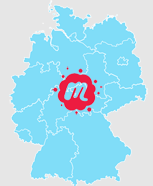 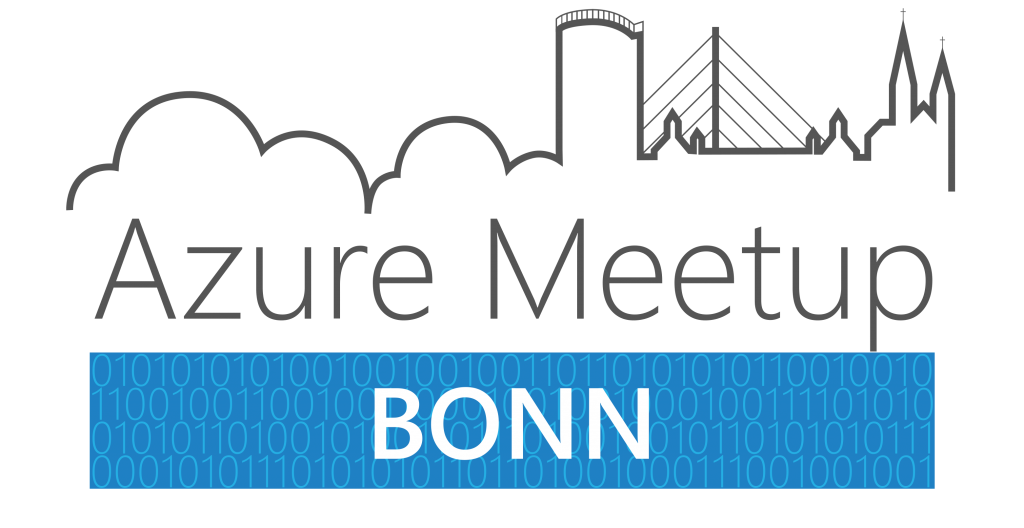